In the Alevi belief system, the traditional ritual context is also observed in the visiting culture similar to rituals such as cems (Musahip cem, Görgü cem, Muharrem cem, etc.), prayer, semah, twelve services, passing through the collar of one’s shirt, ashura. The visiting culture, which expresses visits to places believed to be sacred owing to the cults of ancestors and nature (tree, fire, water, earth, rock, mountain), with various wishes and requests, forms a wholeness with the rituals of sacred places, belief narratives, experience of sacred place and motivation to participate. It appears that writers who understand Alevi belief culture, in which the pilgrimage culture with its vivid profile in Alevi traditional life is also very lively in the fictional world depending on the plot, create their characters and fictional places around the pilgrimage sites in terms of belief, narrations, ritual and experience.

This study focuses on the reflections of the visiting culture, an important expression of the traditional context in the Alevi-Bektashi belief circle, in Talip Apaydin’s novels within the scope of sacred place rituals, belief narratives and folk beliefs. The quality and quantity of the visiting sites in Talip Apaydın’s novels are important because the sacred sites in question are places where characters interact. The visiting culture, shaped within the continuity of the belief culture from ancestral to saint cult, has become symbol in the oral tradition, which is the expression of belief narrative tradition, and in the rituals of sacred site. This culture is included in detail in Apaydın’s novels, with very large descriptions. In this scope, the study discusses the reflection of the Alevi-Bektashi visiting culture on Apaydın’s novels based on the sacred places of Balli Baba tekke, Tacim Dede tekke and Kececidede tomb, with a perspective focusing on narrative and ritual system as well as place and expirience, and observes that folk culture, which can be followed with very diverse and rich both material and spiritual examples that have an important place in Apaydın’s novels, is largely processed within fiction in the context of belief, narrative, ritual, experience and motivation in terms of belief culture. 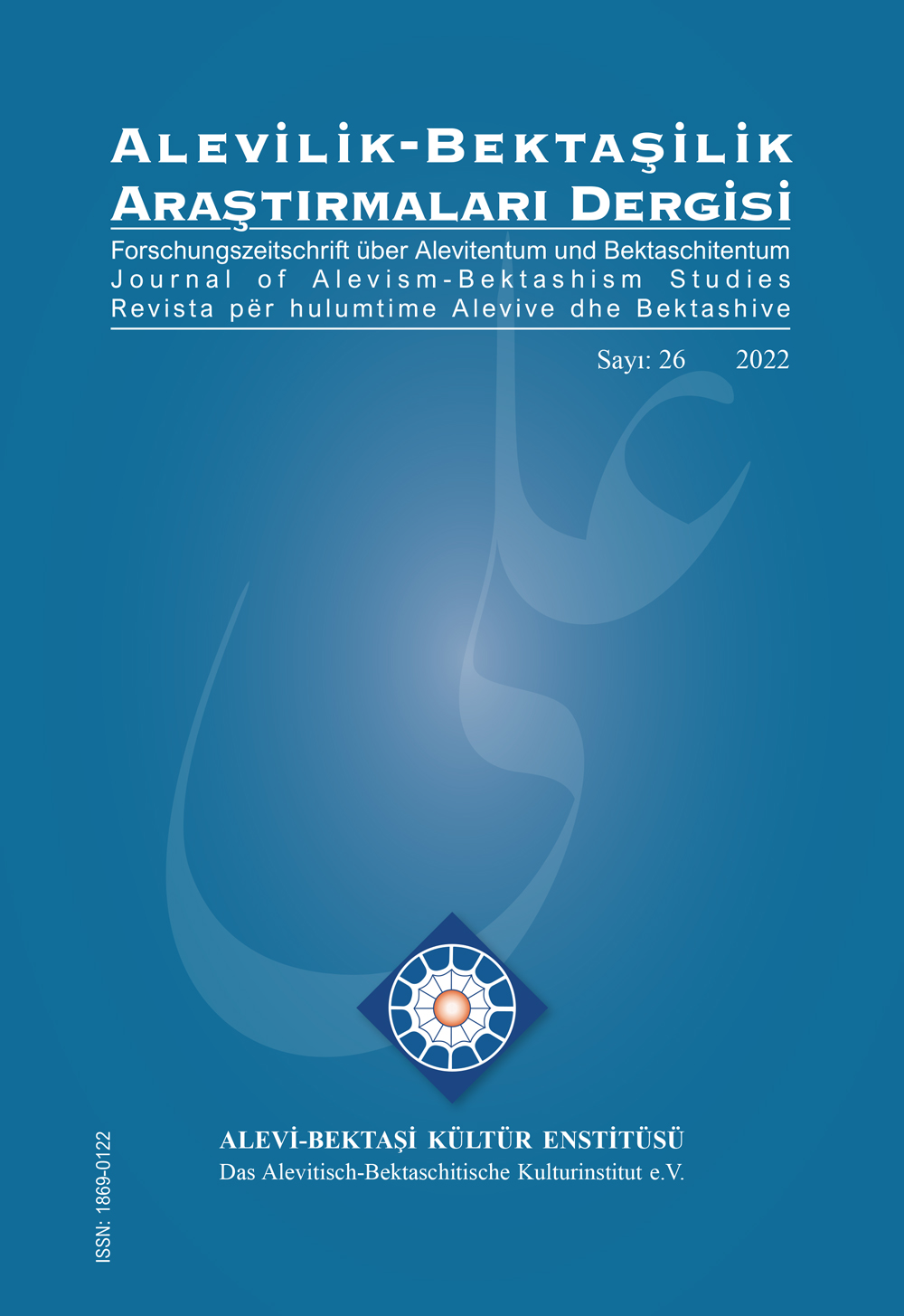