XI. century Great Seljuk Turks from Anatolia, Iran migrations perform the scene of the Turkish-Islamic architecture, consisting of the combination of the Anatolian culture with a new concept, the product of precious works of art brought into the body. Principalities and Ottoman architecture, this works as the basis for the later years. The main factors affecting these works of art are examined Anatolian Seljuk Islamic belief, dating back to before Islam can be said that Turkish culture and finally the native cultures. After the establishment of the conquest and Turkey Seljuk Anatolia State, in that new land to a profound feeling of patriotism and connected to the Seljuk Turks to make their religious, social, economic institutions help, we know that this country is trying to bring the case full Turkish homeland and business land. Sometimes the work of statesmen, sometimes the efforts of philanthropic citizens, many in Sufism support revealed by himmet of the Seljuk institutions, employment exercised their services are not subject to classification As has been shown necessary respect to examine easily the influence of the subject of apostasy. However, their classification is not easy. Religious or social institutions which are difficult to detect in this or that economic considerations. The advent of promise, as places of worship mosques is clear that religious institutions. But the madrasas of collection of religious knowledge remains or is in the middle of muster points should be considered Is that religious institutions. Classification of the works belonging to the Bektashi culture should be added to these deficiencies. However, we have now accepted the public, we walked up to date on the written grading period and will try to introduce the religious monuments of Bektashi culture. 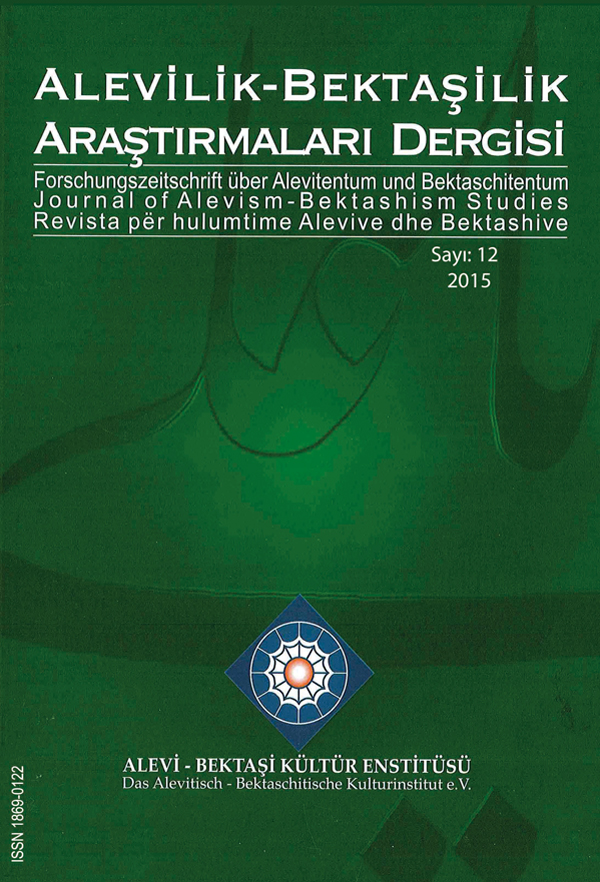