When we take a look at the history of Anatolian Alevism, the first concept that we encouter is inaç-dede (belief-grandfather) assembly houses. Cem is a central concept Alevi faith and the associations of dede. Cem is the fundamental worship of ale- vis. Cem is expressed as God-Muhammad-Ali by alevis. For alevi-bektashis, the first stages of alevism comprise of three stages: child confession, confession gathering, and companionship gathering. Among the purposes of assembly ceremonies are "to worship, legal investigation, informing and educating, dying before dying, to pay the price of what one has done, and to go up to the heaven with a pure face". Moreover, cem is a fundamental bond that keeps alevis together.

One of these cem ceremonies is called Musahiplik (companionship) assembly. Among alevis, musahiplik means brotherhood. Moreover, it also denotes cooperation and sharing. it is the promise of four people to each other. The pairs who promise to one another swear that they are going to stay brothers and help each other as long as they live. Companionship cem is performed with the presence of the dede and society for those who want to step onto companionship.

This article will recount the practical worshipping practices of companionship cem, which have been kept alive by imam Rıza Council in Tokat, Yozgat, and Çorum for more than a hundren years. 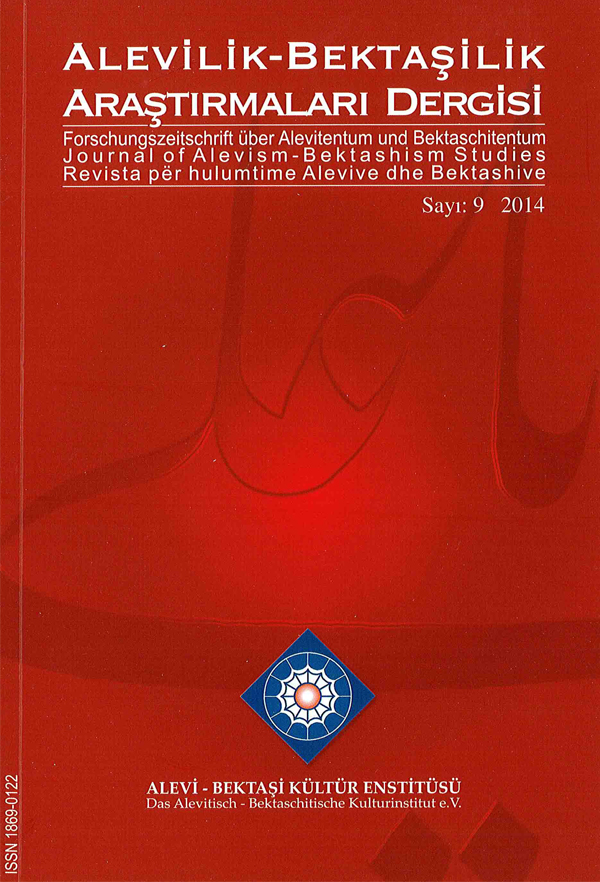